Anything captured on film is all to do with lighting: the direction of the light, the shadows cast, the colour and quality of the light. All these and more have a huge effect on the images we see on video and can help or hinder the filmmaker quite drastically. Being able to use lighting effectively is an immensely useful tool for any filmmaker which is why this list has some of the basics to help you on your journey.

We aren’t always aware of it but having great lighting affects the scene immensely: it draws the viewer’s eyes toward the action or it could conceal information when used correctly. A filmmaker who knows how to use lighting can influence the story quite significantly with just smart lighting alone. Even colour choice can give the audience hints as to the nature of a character or even their intentions. To take the most obvious but still practical example: Star Wars characters are often depicted as good or bad through the use of colours. The Dark Side is very often shrouded in darkness and obscurity which is also used throughout film history but even this concept can be played upon because it’s so established. Lighting can therefore mislead the audience if it’s the director’s intention.

When you think about scenes filmed during golden hour for example, it generally elicits a warm and positive association because of the pleasant glow that the scene is enveloped in. Conversely bright, harsh midday sun may be used to disorient a character, making the power of the sun all that much more unbearable by focussing on the heat haze. These are just some common examples but there are many ways in which light has a massive influence on a scene. That is why having a good lighting equipment is very important in filmmaking. If you can’t invest on a good one right now, you can opt for Lighting Rental Brooklyn for high-end lighting equipment.

As mentioned above, gradients matter when filming and a lot can be done with presets and post-production editing but here we’ll take a quick look at some in camera settings and even accounting for daylight when using analogue film. Before automation and when everything on a camera was done manually, there was a Sunny 16 rule which served to help photographers capture light without overexposing the film. This meant that with ISO100 film and the aperture set to f/16 you adjust shutter speed to 1/100 seconds. The ISO value and shutter speed need to copy each other’s value while the aperture stays constant (f/16) so ISO 200 film would mean 1/200 seconds shutter speed for instance.

So despite the current sophistication of cameras it’s still worthwhile at least experimenting with the manual settings to see what adjustments affect the resulting picture. A lot of the time on professional film shoots, there will be presets used to maintain colour, white balance and exposure consistency. And there is always post production to ensure that it is absolutely correct throughout!

This is every filmmaker’s go-to lighting solution to get the best results with as minimal a set-up as possible. This is mainly for indoor shoots but variations of it exist for outdoor too. What it consists of is a key light, a fill light and a back light. The key light’s function is to illuminate the subject head-on so the camera can capture the face or whatever the subject may be. The fill light is placed in opposition to the key in order to obtain even ‘coverage’ across the face – filling the shadows cast by the key light. Finally the back light, as you might suspect, is a light source that comes from behind to distinguish the subject from the background.

As touched on briefly earlier, lighting and colour can change the feel and mood of a video or film as well as inform the audience of character’s feelings and intentions even. Today, we have so many accessories for set lighting: strobes, diffusers, reflectors, softboxes and lighting gels to name but a few. These have all come into the mainstream market thanks to early filmmakers experimenting with what was available and using their ingenuity to find new ways to tell their stories.

Charlie Jenkins is a filmmaker and content writer for Bounce Video in Oxford UK. Bounce specialises in capturing and telling emotive stories through carefully crafted and produced videos for a whole host of clients. 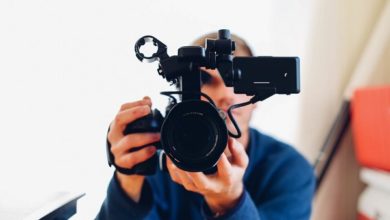 How Is Product Photography Directly Related To SEO? Let’s Discuss 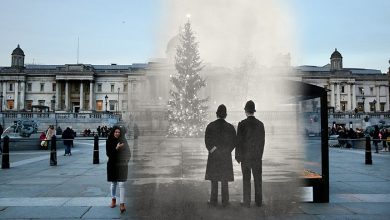 Present day Photography? Take a gander At What Others Are Doing! 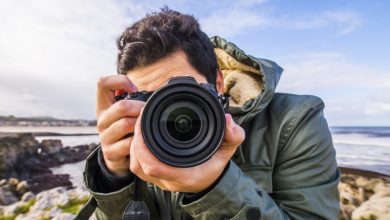 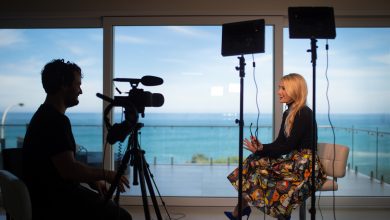 Discover A Photographer With Experience In Commercial Photography